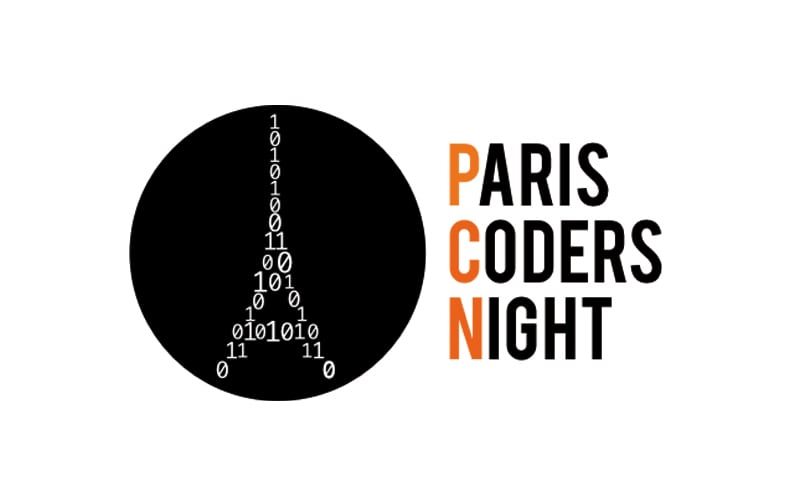 The Rude Baguette, the first site in English on news of French start-ups, is organizing a hackathon November 28 at the headquarters of Deezer: the Paris Coders Night. Come test yourself and other developers have king code for one night!

The Rude Baguette is the first news site in English speaking of the French market for technology and innovation, whether of French start-ups, the announcements made ​​by the French government or large companies like Google, Apple, Orange, or Amazon.

The Rude Baguette organizes November 28 a special night: half competition, evening half, the Paris Coders Night is a 100% event dedicated to developers.
The rules of the competition are simple: for every 5 applicants, developers need to recreate the portrait spat a website presented by CSS / HTML5.

A screenshot of that website is presented to you, you can watch it as many times as you like. In 15 minutes, you must recode the exact same website (no preview or macro is permitted and logos, images or text are provided.
When the time is up, the websites of the candidates are shown to viewers who declare winner each group.
participants are invited to encourage their friends and can watch their live services via mirrored screens.
to complete it all, food, drinks and good music are provided by the organization!

PayPal partners, Mobiskill and Deezer will present various awards to the participants. The best developer will receive the title of King of the Code.

Are you a developer? Find all our vacancies on LesJeudis.com 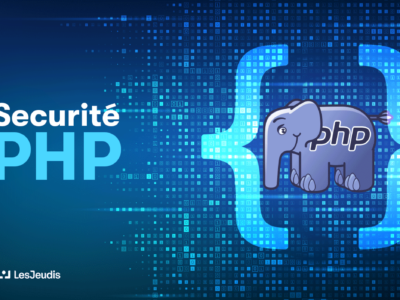 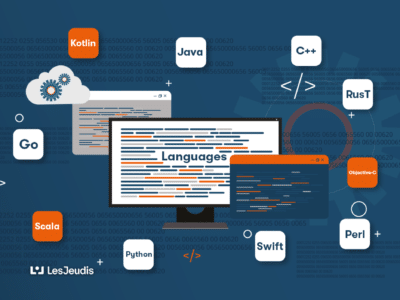 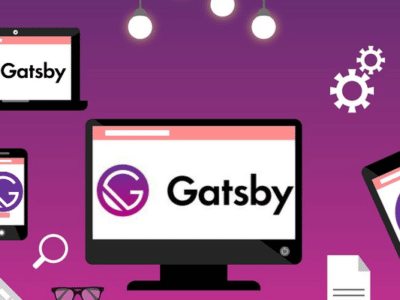 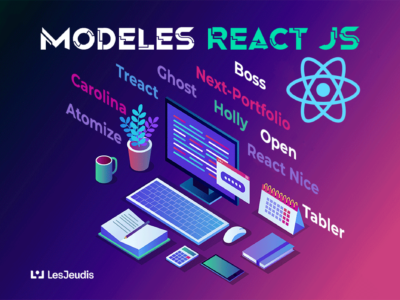 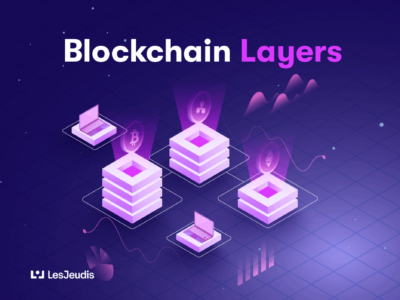 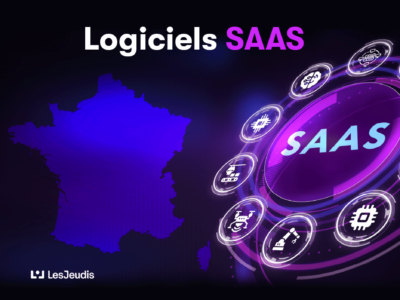 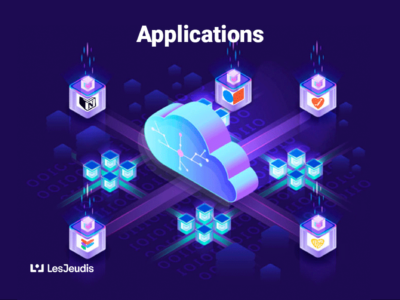 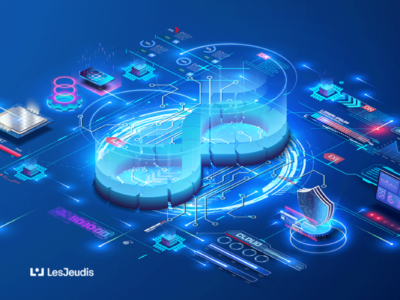 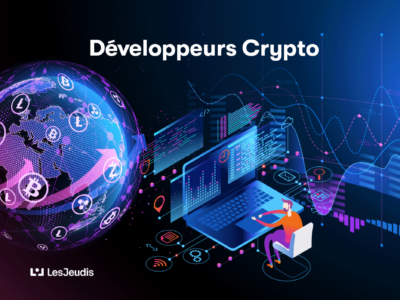 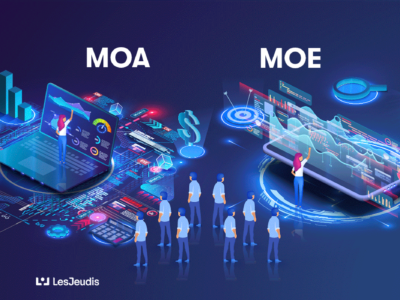 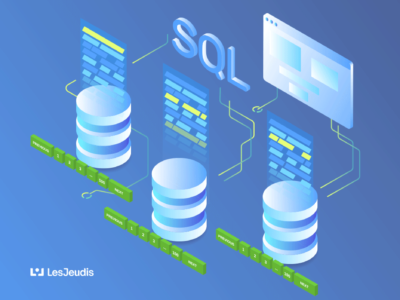 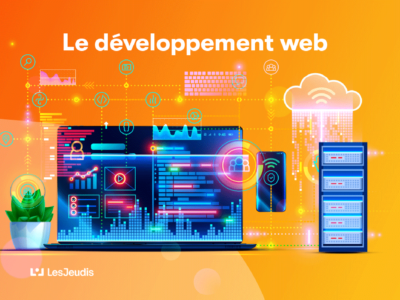